The Red Sox’s hiring of former Phillies GM Ruben Amaro to coach first base is just so weird. It’s like, let’s hire a punchline to do something he has no experience doing because sure, that’ll totally work. That’s weird. Doesn’t mean it won’t work. It might. It’s just coaching first, after all. Still though, it’s weird. I said on twitter that this means that for the last seven seasons the Phillies have been run by a first base coach. Ha ha funny joke (or not) but this is damn near unprecedented both in a real on-the-field sense and in terms of humor value. So what would happen if the Red Sox decided, instead of focusing on the best coaches, to fill out their coaching staff and front office for maximum the funny?

Poor, poor Dan Jennings. He was the GM of the Marlins. Then owner Jeffrey Loria kicked him down to the field to be the manager. He’d never been the manager before. But he did it. Because he was under contract. Then, the team did terribly. It wasn’t his fault, or not anymore than it would have been any other manager’s fault, because the team was awful. So they brought him back up to the front office. Phew! Then they fired him. So I think the Red Sox should hire him. Give him a three-year contract as an Assistant GM then, days later, tell him you’re transferring him to the custodial department. Then call him on weekends and ask him front office questions. Then, when he starts answering them, cut him off, tell him to clean the bathroom, then hang up.

Nobody knows more about the powers of in-game social media than Pablo Sandoval. After his Instagram boo-boo earlier in the year, he apologized and owned up to it. Good, but don’t let it all that knowledge go to waste! After all who better to show the players what not to do, both in the field, at the plate, and now, on with social media.

Anthopolous just quit the Blue Jays because after years in charge of the team from his seat as GM, they hired Mark Shapiro, installed him above Anthopolous, and then offered him a five year deal to essentially assist in doing the job that was his like five minutes ago. So he quit. So the Red Sox should hire him! For the same job he just turned down in Toronto! Want to give the Blue Jays the finger? Here, wear this pin that says “AGM Anthopolous” on it. That’s it. That’s the job.

The baseball season is long. Long and, if we’re being honest, boooooring! Baseball game, baseball game, baseball game. Wow. Wake me up when something interesting happens, am I right?? Enter Matt Williams. Williams recently ran the Nationals and clearly he felt the same way because under his watch, the clubhouse virtually imploded with bad feelings and, on a few occasions, actual fights between players in the dugout during games. It takes a special kind of bad managing for players to feel like grabbing or punching a teammate doesn’t need to wait until they get back to the clubhouse. For the Red Sox, recently losing has become the norm. That tends to grate on fans, so spice things up with some horrific clubhouse chemistry, courtesy of Mr. Matt Williams! Come on, what do you have to lose? To paraphrase the immortal words of Branch Rickey, we can finish last place happy, or we can finish last place and smash each other over the heads with Gatorade jugs. I know which way I’m gonna go [grabs Gatorade jug].

You may have watched the Championship Series. It was broadcast by two networks, one of whom saw fit to hire Pete Rose. Pete Rose is suspended from baseball for life for betting on it, but apparently “suspended from baseball for life” means you can be around baseball if you want, or if baseball can make money off you. Good to know the definitions for these things. In any case, Rose was broadcasting the ALCS when, well, this happened: 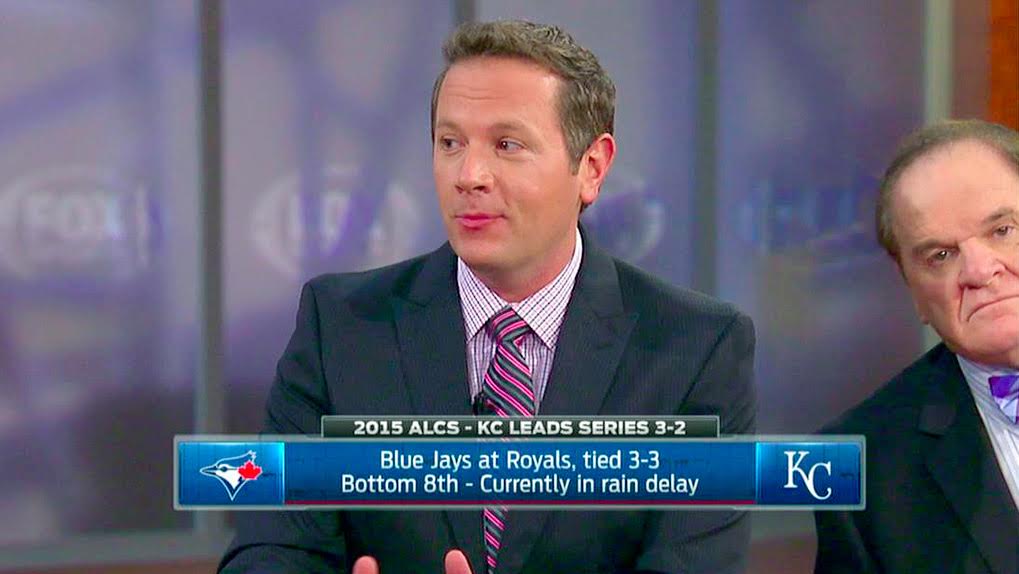 This being the internet, it led to this, and this, and this, and undoubtedly lots more. So hire the guy already. The Red Sox take team photos all the time. They need Pete Rose’s frowning mug in the corner. They pose for baseball cards and charity photos. More Pete Rose frowning face in those, please. Pete Rose might not have much in the way of morality or scruples, but when it comes to sticking his face where it doesn’t belong, he’s the hit king.

Want the Red Sox to sign a guy because he leads baseball in sac bunts one season? How about giving a guy a four-year deal to a guy who stole 30 bases but can’t get on base to save his life? Jim Bowden isn’t a numbers guy. So let’s make him do numbers! It’ll be funny!

Remember the scene from “I’m Gonna Git You Sucka” where Keenan Ivory Wayans is told by his mentor that when he walks around he needs to be followed by a full band playing his theme music? This is what Harold Reynolds can do for the Red Sox. Can you imagine his commentary on batting practice? Team showers? Stretching? Going out for a pre-game meal?

Recently Dykstra claimed he had blackmailed umpires into giving him favorable calls by paying a private investigator to dig up details from the umpires personal lives. That’s it. That’s the joke. Dykstra is a crook and a nut job and hiring him to scout umpires would be awful! Awful funny, that is!

“What do you think, Angel? Should we ask for a review?” Ha ha ha!

With all these people in tow the Red Sox might not actually be any better on the field. In fact, they’ll likely be much, much worse. But! They’ll be a lot funnier too. And in the end, maybe that’s just more attainable.

2 comments on “Let’s Get Weird with the Red Sox”

Presumably there were supposed to be links tied to those “this”es? I keep clicking but nothing’s happening!!1!!2!2!!Ozzie!

Updated! That’s my mistake. I forgot to send in the links with my piece.