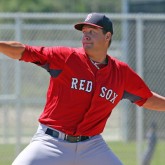 Brian Johnson is back, Luis Ysla looks good in the pen and Nick Longhi has had some ups and downs. 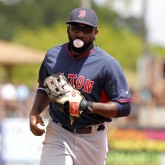 Catching up with JBJ, Mauricio Dubon, Nick Longhi, Michael Kopech and others. 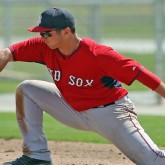 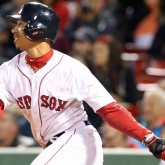 There probably exists no such chapter buried deep inside general manager Ben Cherington’s copy of The Red Sox Way: A Blueprint for Winning in the 21st Century entitled “Finish Last in the Division Every Other Year.” Yet that was Boston’s fate in both 2012 and 2014, two of the three years Cherington’s been at the […]