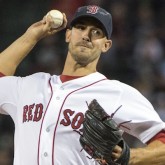 Rick Porcello was pretty good, but Drew Smyly was even better.

Jackie Bradley Jr. is back with the Red Sox. Can he make the case that he should be up for good? 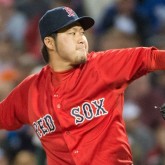 A look ahead at who the Red Sox will deal with in arbitration this offseason.

Mike Napoli is running out of time to save his Red Sox career. 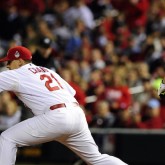 Headed into the season, the Red Sox were lauded for their depth. So much for that.

This is beginning to feel familiar …

One of the two biggest story lines from this past offseason was the overcrowding in Boston’s outfield. While the presumption after Hanley Ramirez signed became that one of the returning veterans would be dealt, it became more and more clear as time went on that the front office, perhaps as a result of the 2014 […]